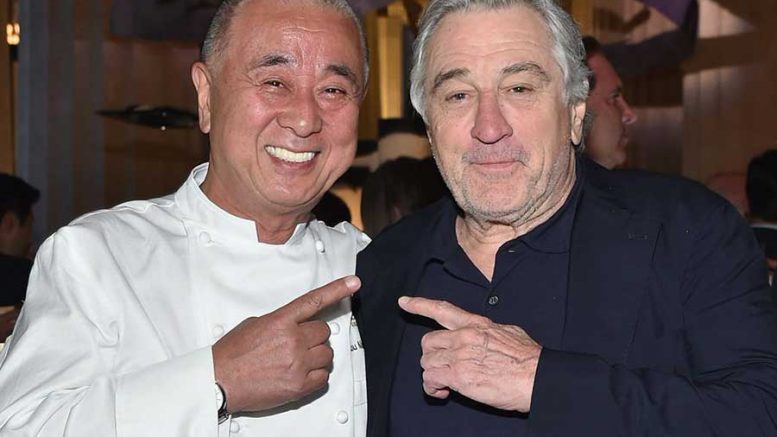 HE Nobu Marbella hotel may have opened its doors to the public in mid-March, but the official opening of this latest venue of the exclusive franchise takes place on May 16, and it will not be a quiet affair. 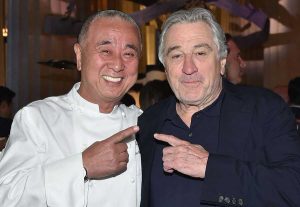 The flourish of Japanese culture which characterises the brand will be in evidence. The now traditional sake ceremony which inaugurates every Nobu restaurant will take place.

This  involves filling a barrel with Nobu rice wine, before the owners then break the lid with wooden mallets.

The sake is then offered to all attendees, who are invited to celebrate a toast as a sign of good luck, and then a party on a Hollywood scale begins.

It has always been the aim of Nobu to revolutionise the hotel industry, focusing on the seamless integration of its restaurants.

Each hotel has its own identity and design, reflecting the character of each location.

Nobu Marbella is based in the Puente Romano hotel, while the Nobu empire itself owns 30 establishments on five continents.

His resounding success led to him meeting with Robert De Niro and Meir Teper, who teamed up and have been co-owners since 1994.