Properties for Sale and Rent in Marbella

Estate agencies in Marbella are offering a great variety of properties on the area's favourite locations. In Marbella you can find an excellent selection of properties for sale and rent, ranging from contemporary villas to classic houses set in their own land.

It is fascinating to see yet another property market cycle commencing in Marbella and the Costa del Sol in general, known for decades as the California of Europe. Marbella is unquestionably the most sophisticated city on the Coast and one of the highest quality environments of the entire Mediterranean Basin.
Residential tourism, that is, tourism based on the purchase and occupancy of second or retirement homes, is one of the many important factors behind the evolution of southern Spain’s most famous stretch of coastline over the last 70 years.

When the bubble burst towards the end of 2007, most buyers were already wary of prices that had become unrealistically high. During the following years, most waited year after year for the market to touch the bottom. As a result, a strong bottled-up demand from international buyers developed.

The Market touches bottom in 2011
In 2012 and 2013 increasing market activity made it clear that the market had indeed reached its lowest point in 2011, and there was an influx of bargain-seekers rushing to secure properties before prices started to rise. This resulted in a dramatic increase in sales in the subsequent years as reflected in the chart below, with the peak of a 28% increase occurring in 2014 over 2013 sales.

Sales leveling off
This year-on-year increase started to taper off in 2015, reaching only 9.83% in Marbella that year. In 2016, this trend continued and there was even a decrease in sales volume of 8.97% over the 2015 sales. Taking the three municipalities of Marbella, Estepona and Benahavís together, there was a drop of 5.97% on the official index of number of sales in 2016 compared to 2015

Further reflections on the Marbella area property market in 2017:
Prices are going up again
According to data published on March 8, 2017 by the Spanish Instituto Nacional de Estadisticas, the price of private (unsubsidised) housing rose in Spain by 4.7% on average in 2016, which represents the third consecutive annual increase following six years of decreases and the highest rise since 2007
Nationalities of buyers in Andalucía
Different regions of Spain are attracting different foreign markets. It is interesting to see the summary of nationalities last published in 2015³. In Andalucía as a whole, the Swedish market is second to the British, with the Belgian market running third, whereas in the Balearic Islands, for example, the German market is first, the UK market second and the Swedish market is third. 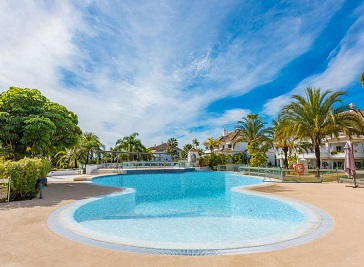 Panorama is the exclusive representative and international associate in the Greater Marbella area of the prestigious U.K. based global real estate agency Savills, and specializes in the sale and rental of quality villas, apartments and townhouses on Marbella’s Golden Mile and surrounding areas including Benahavís and Estepona-east.
Read More 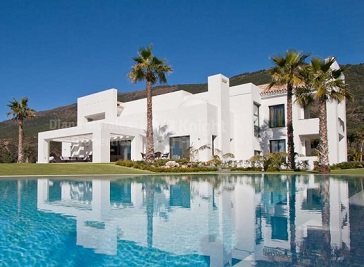 For over two decades, Diana Morales Properties has been considered one of the most trusted Real Estate agencies in Marbella & the Costa del Sol. Our property for sale portfolio features some of the most distinctive luxury properties on the Costa del Sol: From luxury villas for sale in Marbella Golden Mile, Puerto Banus apartments, Estepona townhouses to exclusive luxury apartments in New Golden Mile.
Read More 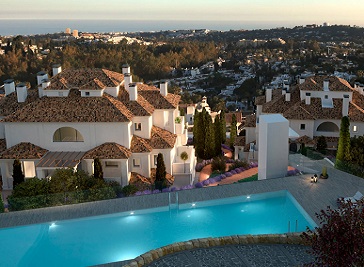 If you are looking to Buy, Rent or Sell property in and around the areas of Puerto Banus, Nueva Andalucia and Marbella, we guarantee you a professional and personalised service with straight forward advice. We are a professional real estate agent with an extensive collection of properties for sale in Marbella and the Costa del Sol, including exclusive areas such as the Golden Mile and Sierra Blanca.
Read More